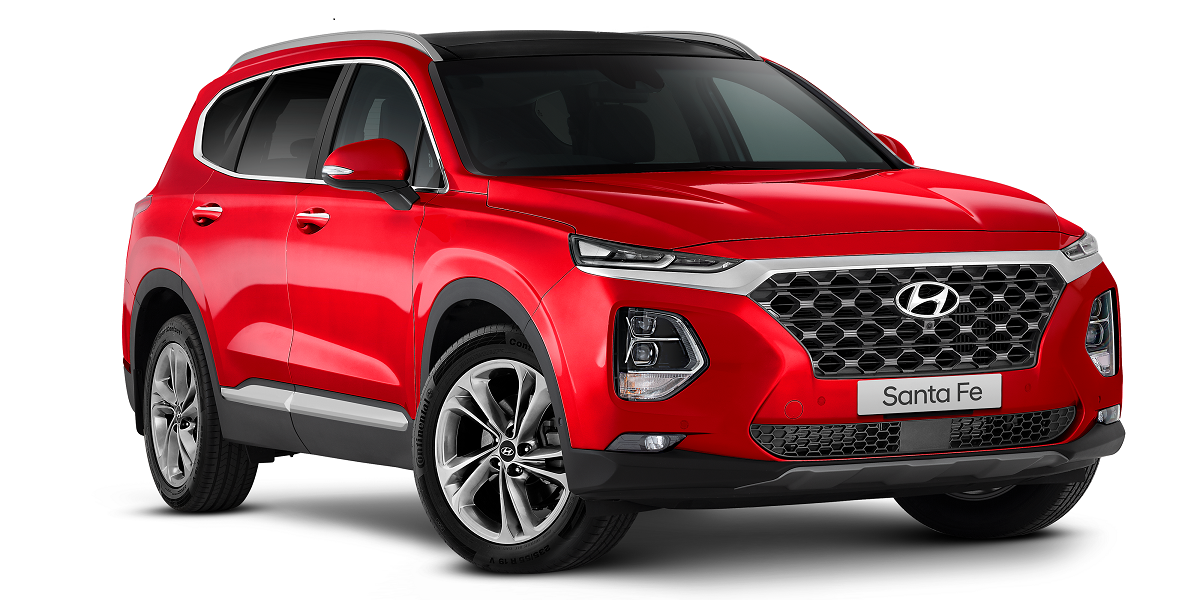 We tell our children that it’s not the winning that is important, it’s the taking part that matters most. But is that really true? When it comes to sorting the good cars from the great cars, prizes can help us determine which vehicle is right for us. It brings certain makes and models to our attention and helps make the buying decision easier.

We all know that if you are in the market for buying a new car it can be difficult to know where to start, particularly if you don’t have brand loyalty or cars aren’t your “thing”. But if you know that a particular brand has won an award – or multiple awards – it indicates that the manufacturer is doing something right, and that its vehicles are being endorsed by impartial third parties, whether that be motoring journalists or organisations, who really know what they are talking about.

Prizes suggest that the company that earned them has high standards and likes to raise the bar. In the car industry this is super important because it’s only by continually raising the bar that great strides are made in road safety and technological advancement, making cars more comfortable, easier to drive and safer. For example, once-upon-a-time airbags were an add-on (or non-existent), now they come as standard in pretty much every vehicle on the market.

Prizes also give companies the chance to compete against their peers; to try to produce cars that are better than others on the market. As a customer this can help you rank vehicles from different manufacturers. It can help you make a better decision. Should you go for the car from Manufacturer X that won Best Car of the Year, for instance, or go for something from Manufacturer Y that hasn’t won a single accolade?

Hyundai has won a string of awards over the years, but the most recent ones include two prestigious ones from the Drive Car of the Year (DCOTY) 2020 and a further two from Australia’s Best Cars (ABC) Awards 2019.

The ABC awards is the nation’s largest independent new-car assessment and awards program, based around a gruelling week-long test adjudicated by representatives from Australia’s peak motoring organisations.The DCOTY is the nation’s most comprehensive new car awards, where vehicles are put through their paces for a week-long assessment.

At the ABC awards, the Hyundai Santa Fe Highlander won the AWD SUV in the $55,000 to $70,000 category, while the Hyundai i30N Performance took top spot in the Sports Under $62,000 category for the second year in a row.