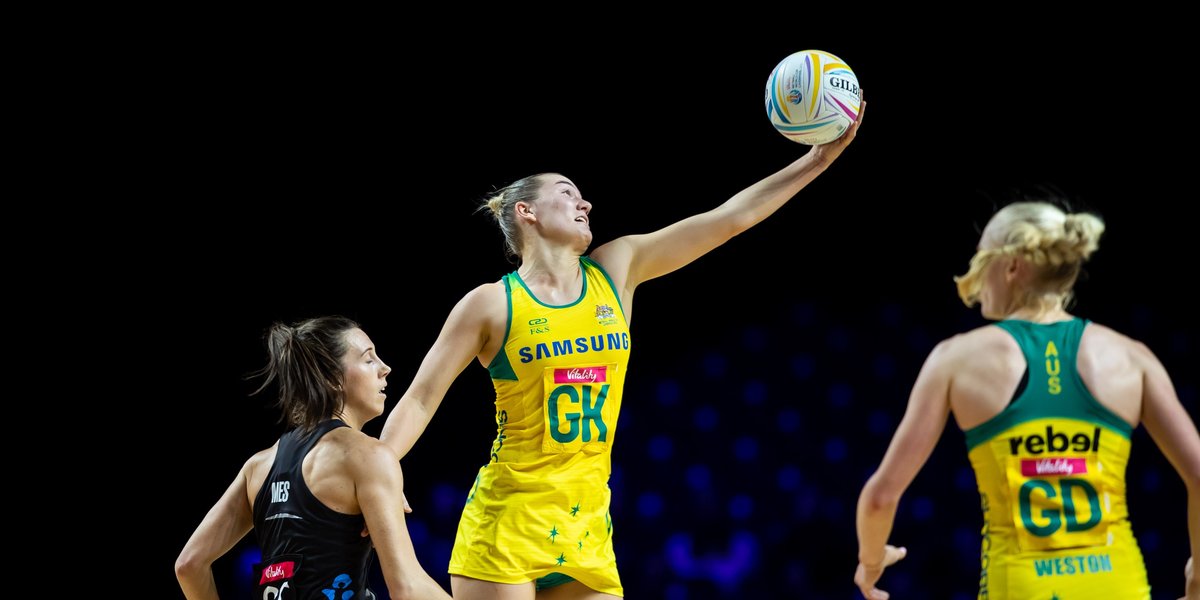 Courtney, who describes herself as a “proud West Australian”, has many achievements and accolades to her name, including a 2018 Commonwealth Games silver medal and a year at the Australian Institute of Sport under her belt.

Since 2017, she has been a member of the national netball team, the Australian Diamonds, which competes around the world, and has played 36 caps for them.

For the past three seasons she has been captain of West Coast Fever, which competes in the nation-wide premier professional netball league. She was signed to the club when she was 16 and has played nine seasons with the Perth-based club.

Now Courtney is looking forward to representing Melville Hyundai at local events. “I’m delighted to be the new brand ambassador and can’t wait to get out in the community, especially local netball clubs, to share my experiences and provide encouragement to others.”

New Car Sales Manager Zlatko Sijecic added: “We are very happy to have Courtney on board. It will be great to work with her on community initiatives and other events to help local sporting clubs raise funds.”

Please watch our website and social media accounts, or sign up for our monthly newsletter, to find out how you could meet Courtney in the near future.